Guided jet ski tour to Singa Besar Island for eagle watching and then Beras Basah Island for swimming. If you are lucky you can also get to feed some colorful fishes.

Hop on a guided jet ski tour and pass eight (8) islands. Stop at three (3) of them for various fun activities. Swim in the freshwater lake at Dayang Bunting Island (optional to kayak or duck-boat paddle), before going to Singa Besar Island, where you will watch eages soaring in the sky, and then finally stop at Beras Basah Island for swimming and probably a little picnic. 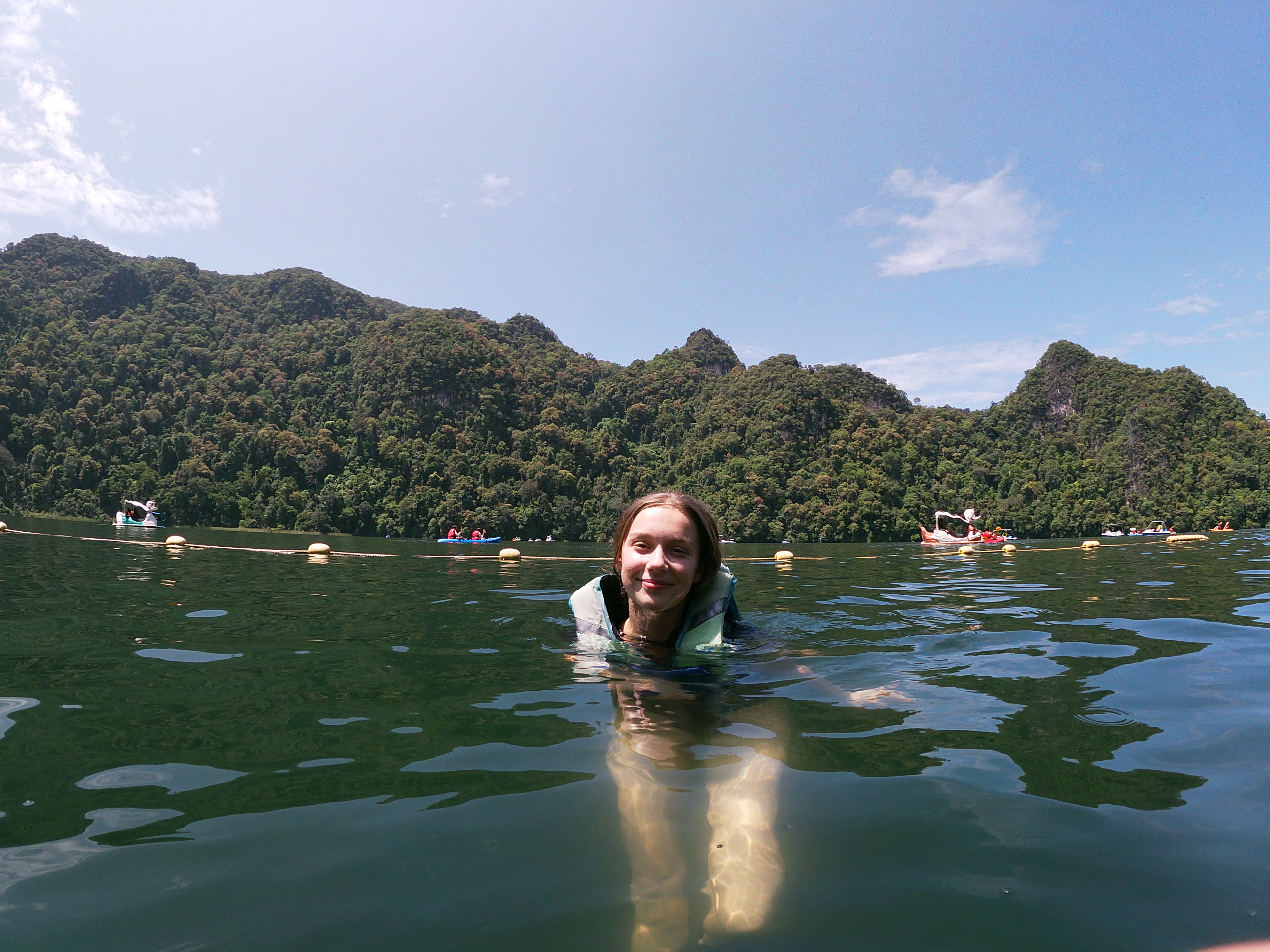 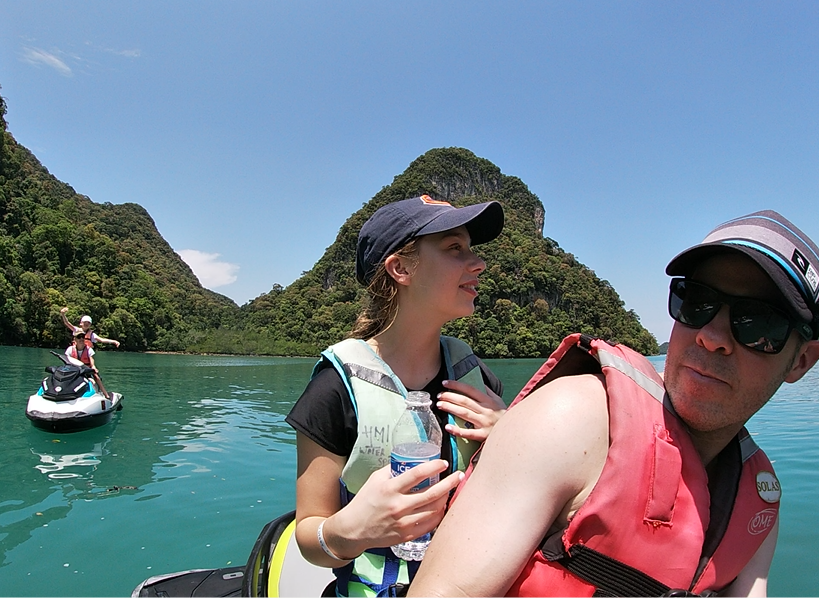 Head out to Tuba Island, an 18th-century fishing village, from Cenang Beach, and then cruise along the Tuba Straits before passing through Pulau Lima Archipelago. Next you will stop at the secluded Chawi Bay for a picture or two, before heading to Dayang Bunting Island for a swim. A fantastic and exciting way to explore Langkawi’s lesser known landscapes. 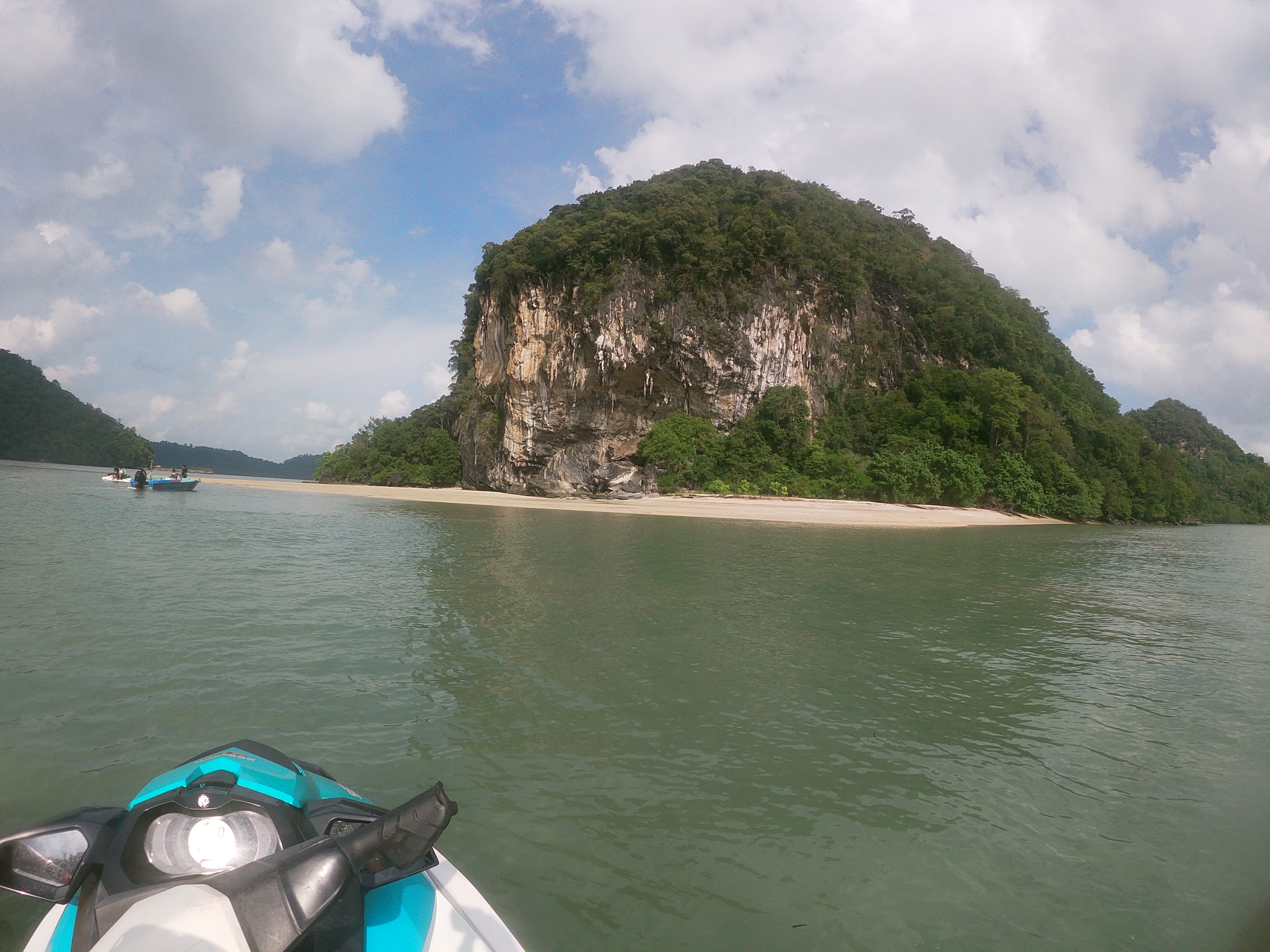 Thank you for booking with Trippi all the way from the UK!
An exciting new project just around the corner. Are you ready?! #happiness #science #malaysia
Get out to the wild once a while and be captivated by its beauty.
The World's FIRST #Happiness Retreats launching in Malaysia. #GOLD membership capped at MYR25,000.
Completed two prelude sessions to my Brain Exercises Program yesterday with two amazing groups of women, men, and children.
FREE‼️Happening this Saturday at @ambongrainforestretreat 🏹🎯